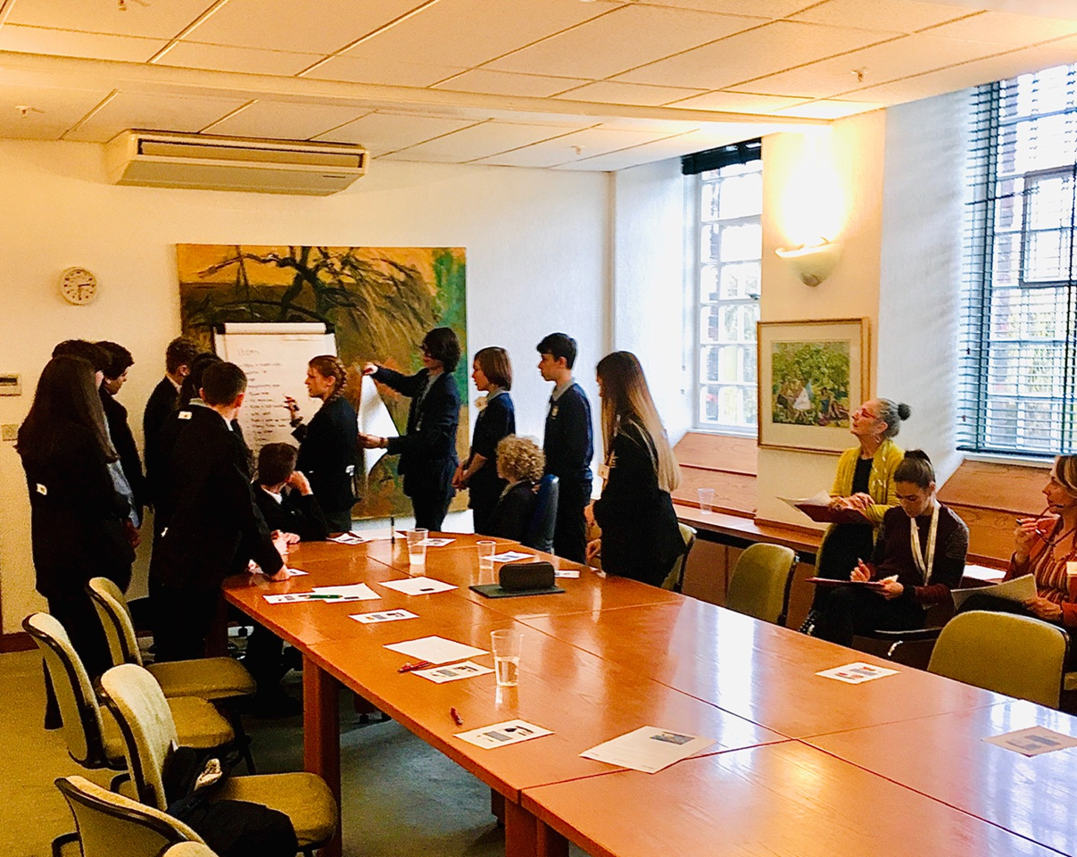 We started the year here at Jarrold Training in the most eventful way that we could, by inviting four schools to our training centre for a day that promised to be not only enjoyable and engaging but also a highly valuable learning experience.

Each student had to apply to come along, they each wrote a CV and planned a presentation to give to a room of their peers and judges.  The day begun with each student having a one-to-one interview with an experienced business trainer or employer, where they were scored on their ability to engage with the interviewer, their behaviour and their values. All the students will receive face to face feedback from this interview, what they did well and what they could improve upon. 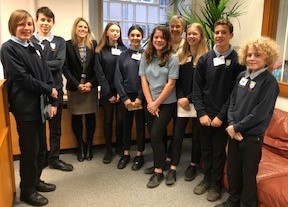 All students also planned a presentation to give to a roomful of judges and other students (a task that many of them found daunting) they had no direction at all, simply to talk on something they were passionate about. They were judged on their enthusiasm for the subject, their verbal skills and time management, all difficult topics to demonstrate without experience. However, the judges were pleasantly surprised by the students chosen subjects, not only were they well thought out and well presented but also thought provoking and on culturally important topics. 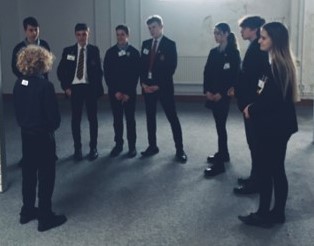 In between these one-to-one challenges the students took part in two games that tested their decision making and negotiation skills. One being business negotiation based around the classic economic game theory of  ‘The Prisoner’s Dilemma’. The students were sent into an abandoned space for extra atmosphere and here they were assessed for their resilience, team work and problem solving skills, as well as their ability to stand up to Elliot, one of our trainers!

The second was a team challenge, as they worked together to debate who should survive in a sinking ship scenario. This was a large group exercise where the students were tested on their problem solving, team work and persuasiveness.

When hearing feedback about all of the students, a lot of us here at Jarrold were taken aback at the amazing extra curricular work that  the students were doing, including working extra hours outside of school and putting all the money the earned towards a charity trip to help people less privileged than them. There was even one boy who was already a sous chef in the restaurant he worked for, a position he had gained through his own hard work and meticulousness.

The winning school at the end of the day was Wymondham High Academy with the highest overall scores from all of their attending students, they also had the winning student! 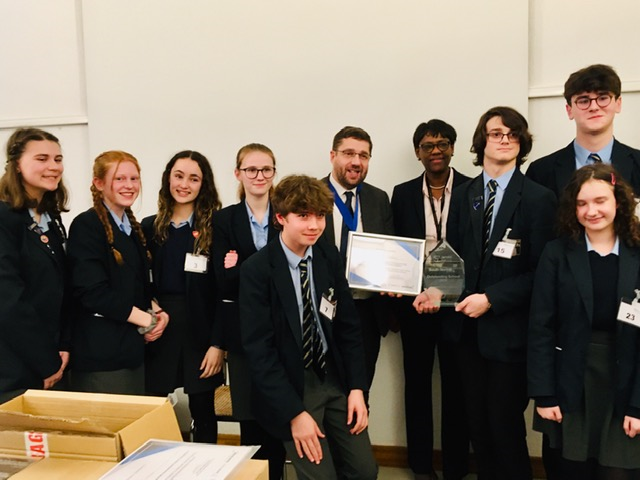 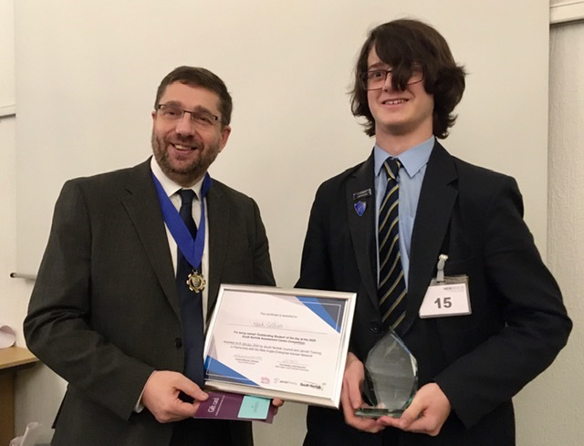 Back to Latest news

Got something in mind?
Get in touch